NumCol, The Brain Training Game About Matching Numbers And Colours

A mobile game where you have to be quick and stay mentally alert, ideal for quickplays or casual gamers.

NumCol is a game, initially released for Android devices, which not only is fun but also it helps you to exercise the mind. It was created by an indie developer in Bilbao with the aim of filling the dead moments of anyone having a smartphone or tablet.

It was designed for casual games because of the duration of them and the extremely simplicity of learning to play. NumCol is great while you are waiting for someone, you are traveling by subway or even while you are in the elevator. It has different levels of difficulty so both children and adults can play, there is even a special level for the fastest ones.

The game shows a 36 buttons board having different numbers and colors, above this board a color and a number is displayed, the goal is to find the corresponding button and to press it before time runs out.

NumCol has a 'Kids Mode'' where the time limit has been removed so that the children who still have difficulties to read can play and enjoy the game also.

The game is available in English, French, Spanish, Basque, Catalan and Galician. So, if you want to increase your level of difficulty you just have to change the language and try another one in which you do not feel so comfortable.

This is the first game created by Alberto Varela, a web developer from Bilbao. 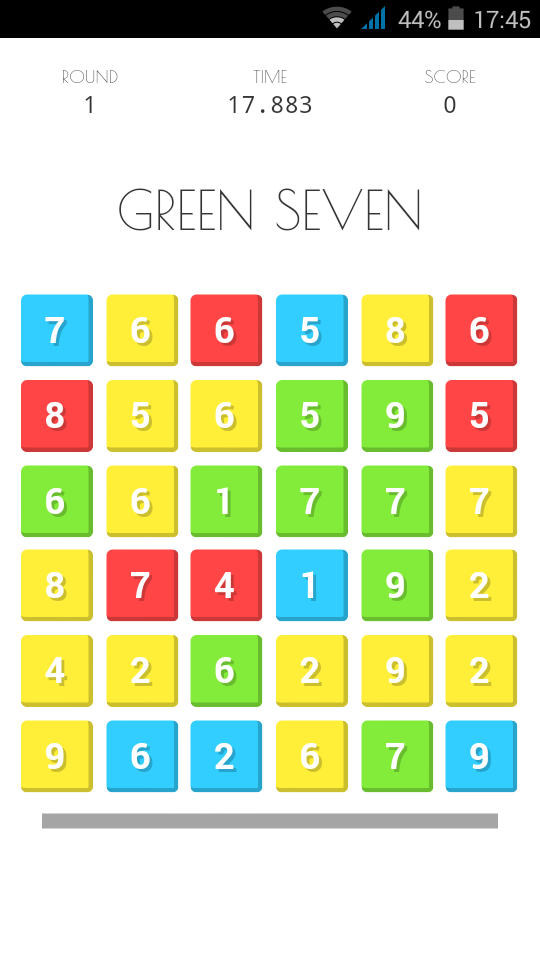 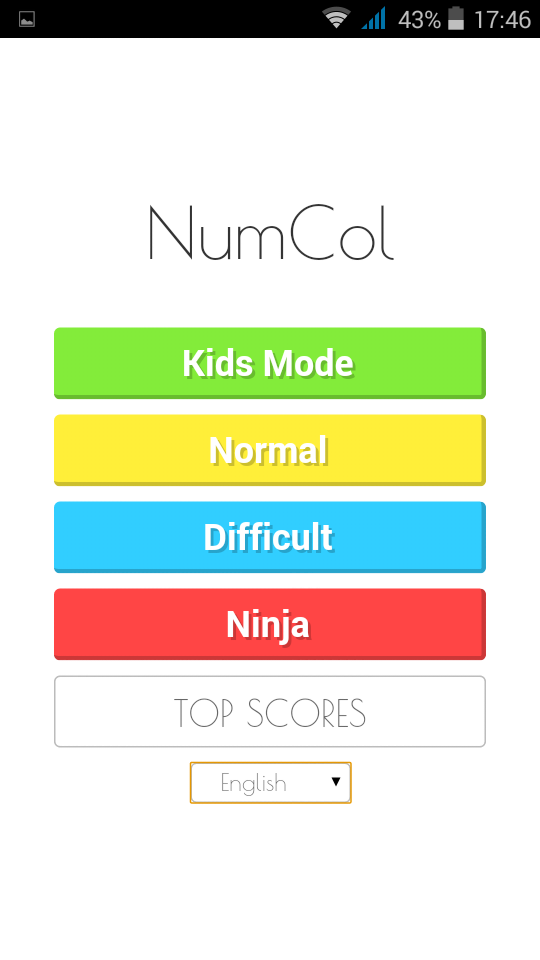